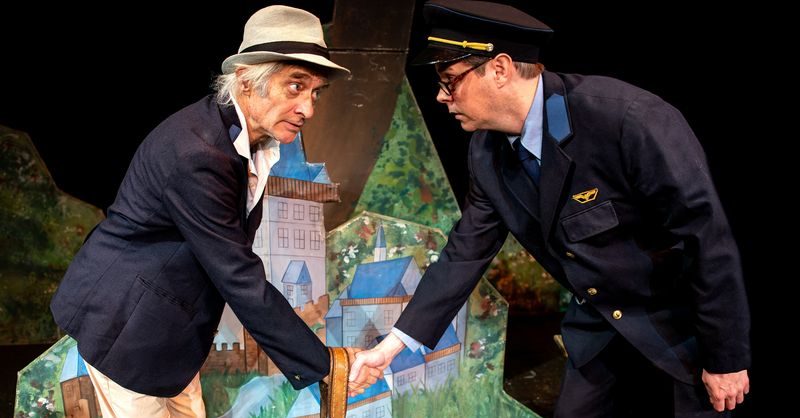 Retired railway signalman Hájek returns to his old station at Středolpky which is now run by Kamil Patka  a young signalman who admits that being a signalman is a lonely job. Patka longs for the day when a beautiful passenger will arrive at his station; a woman who he could fall in love with and marry.   Hájek tells Patka he has to come to harvest the plums from the plum tree which has grown from the very stone he planted and nurtured.  Patka comments how it is traditional for the signalman to enjoy the fruits of the tree but Hájek has news for Patka – not anymore since now Hájek is the owner of the tree but he only has until 6pm that day to harvest all the fruit for after 6pm it becomes the property of the railway. Patka is now unwilling to help but Hájek is not worried since he has enlisted the help of his cousin, Motyčka, and his renowned rock-climbing friend, Svat’a Pulec. Pulec’s attempts to focus on getting the job done are constantly thwarted by the arrival of several characters, a pregnant woman ( Emilka), a writer ( Jenny), a member of the Czech tourist club (Wasserfall) and  Anna ‘a girl who likes to sing’; and, with all these distractions no one, except Pulec, realises that the deadline for harvesting the plums is fast approaching. 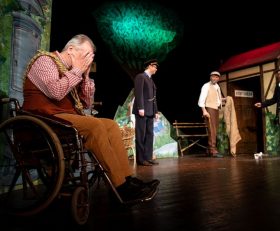 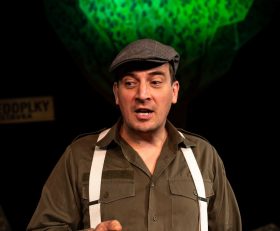 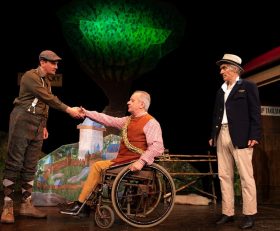 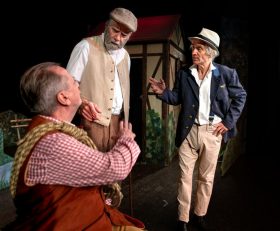 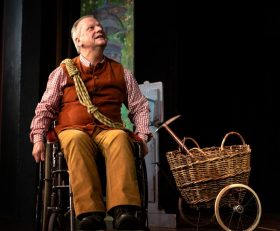