The independent theatre company 3D company has had its home stage in our country since September 2011. It started its activity by staging Woody Allen’s comedy “Central Park West” on the boards of our theatre.
The founding members of the company are director Martin Vokoun (now the artistic director of the company), dramaturg Kateřina Fixová (later joined by dramaturg Kristýna Čepková), and actors Anna Fixová, Diana Šoltýsová Nečásková, Michal Kern and Petr Stach.

Since 2018, 3D company has been continuously cooperating with acting students and aspiring actors, mostly from the acting school in Michle, Prague.

Artistically, 3D company focuses on contemporary drama theatre in chamber performance. The dramaturgy is therefore mainly focused on current texts and many times also their Czech premieres. Many of the productions are performed in an intimate version of the theatre space, i.e. “with the audience on stage”, which brings a unique experience: perception of the actors’ performances from close proximity and an unconventional angle of view on theatre in general, including its backstage.

What can 3D in the name mean? 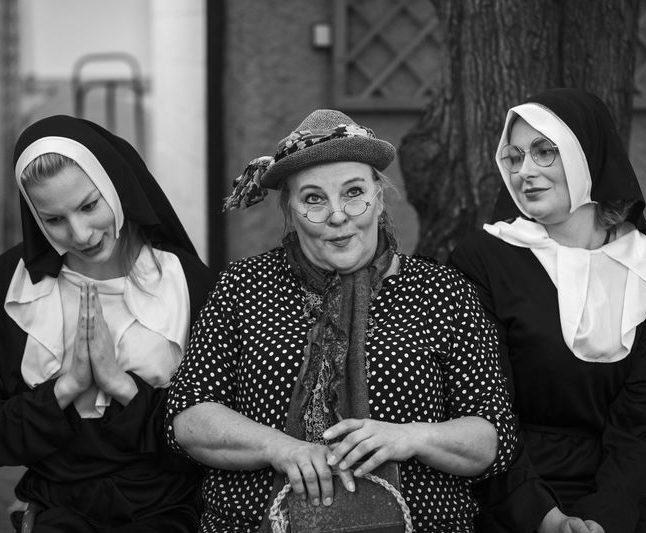 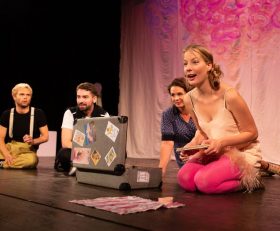 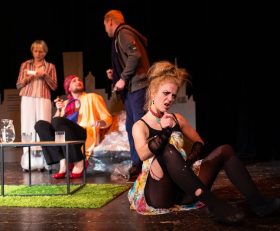 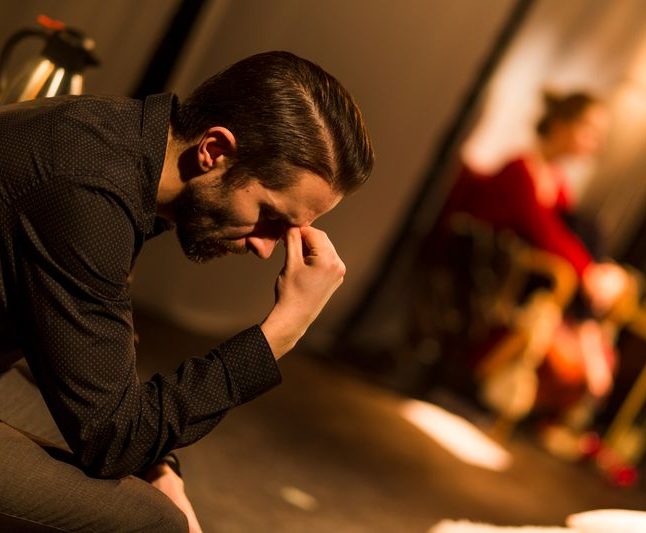 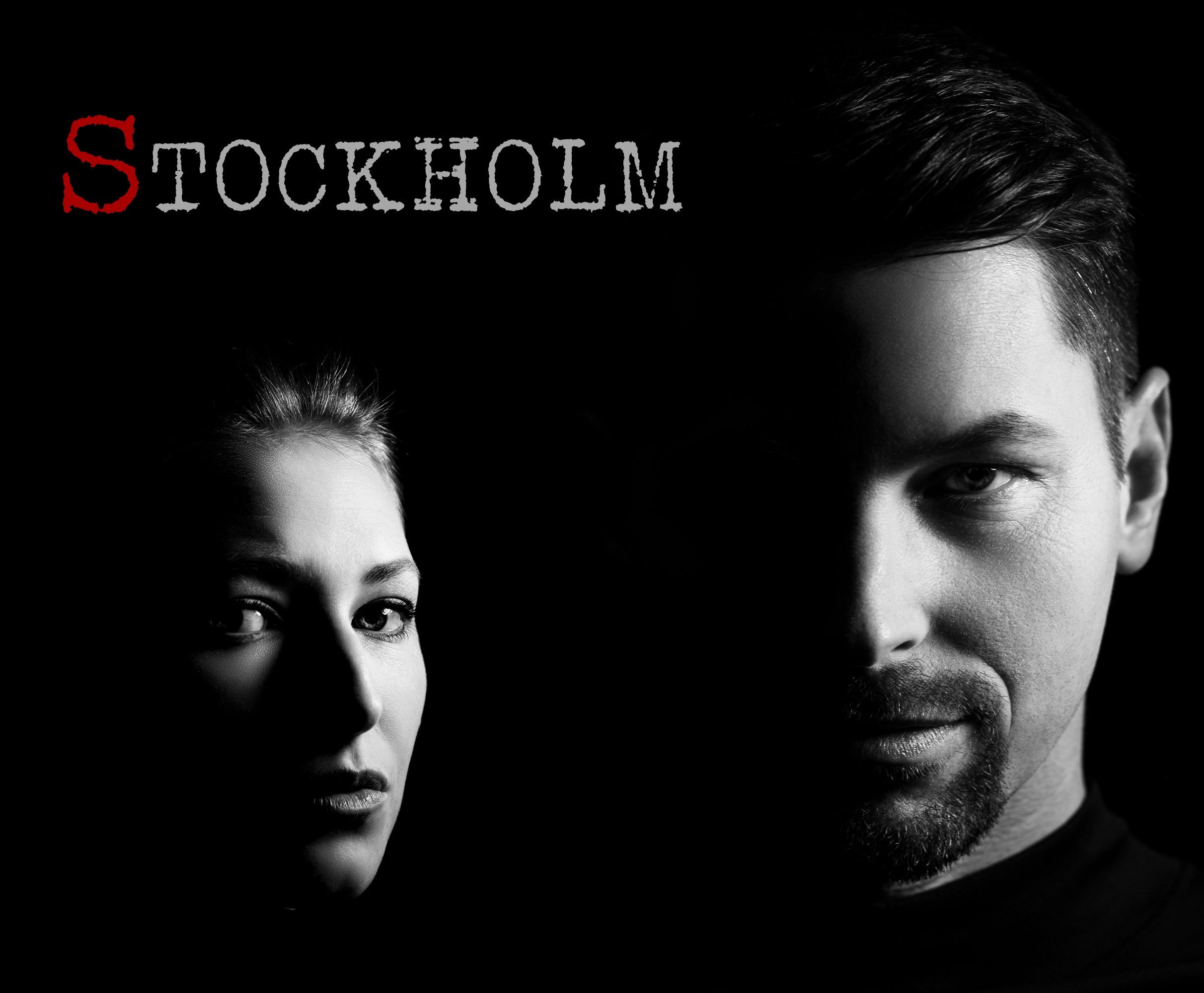 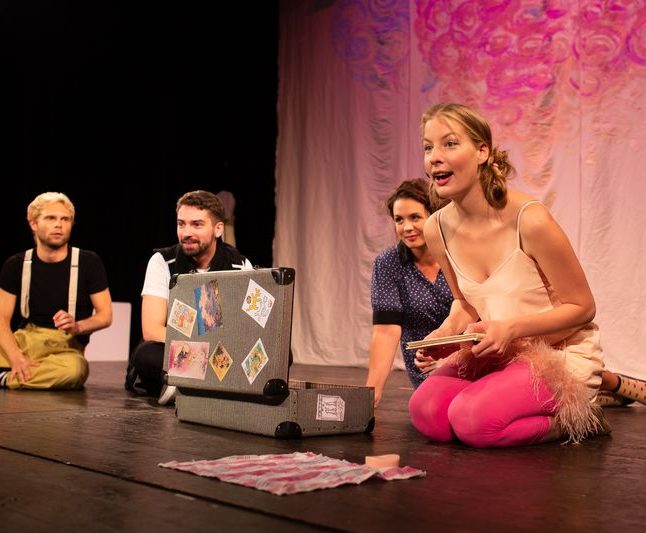 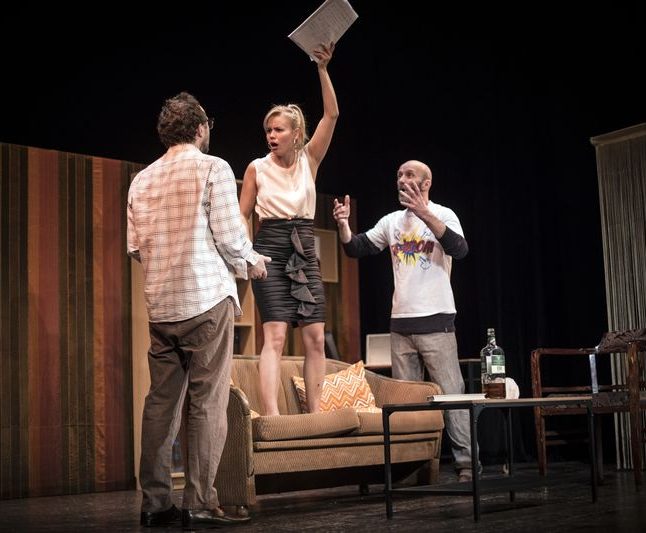 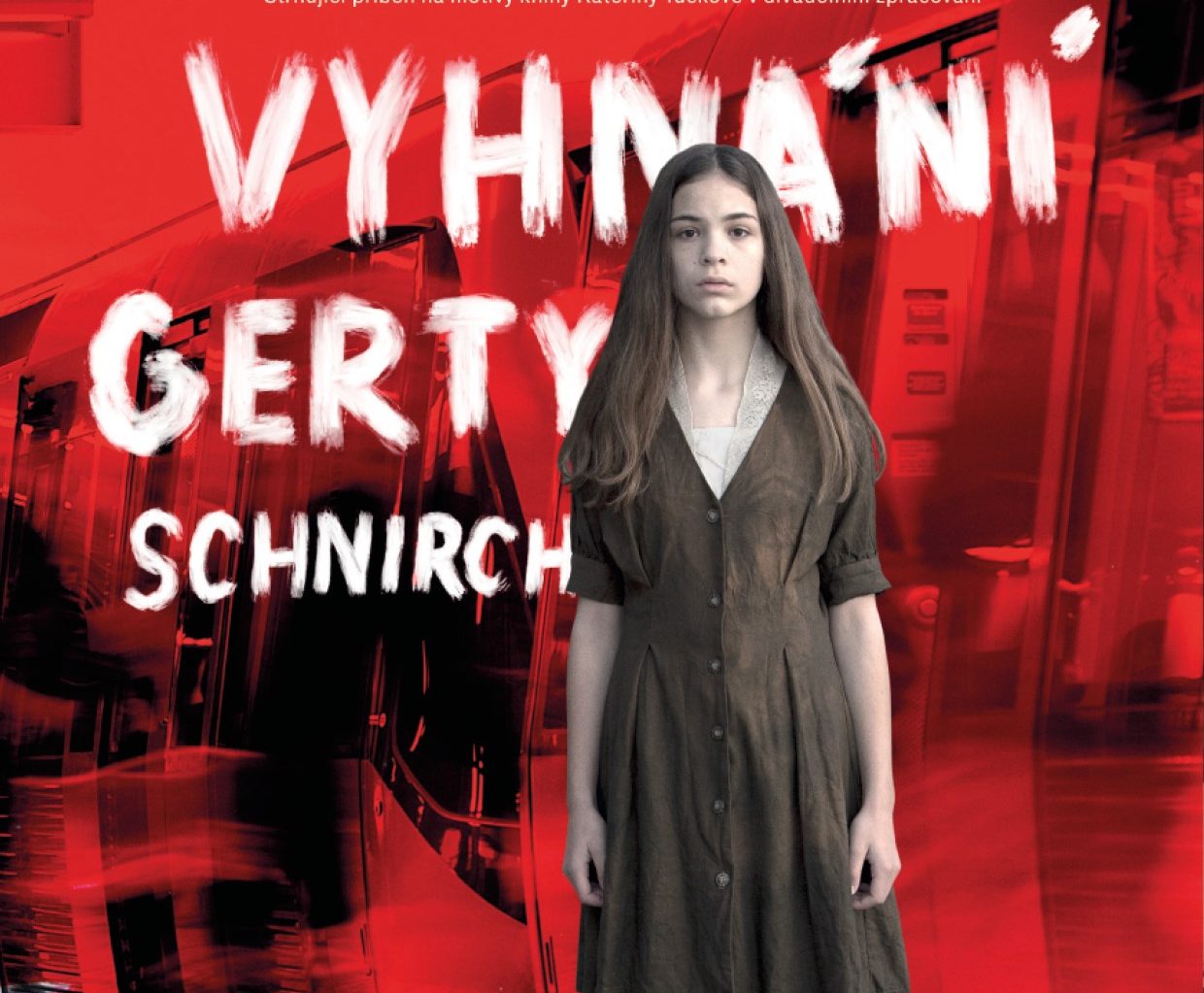