This repertory theatre from nearby Příbram has had a small Prague stage in our country since 2006.
Almost all of the productions that the company has staged since then under the artistic direction of director Milan Schejbal (and many of them also under his direction) have taken place in our theatre. And many of them have been performed several times.
Today, the actors and creators of the Pribram productions feel at home with us, because about half of their rehearsals take place here and the stage designer of each production counts on the fact that it will be performed on our stage, which is very small compared to the Pribram one. And since this repertory theatre rehearses five productions a season, we feel that we are close to the “big theatre world”. 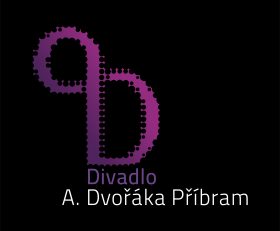 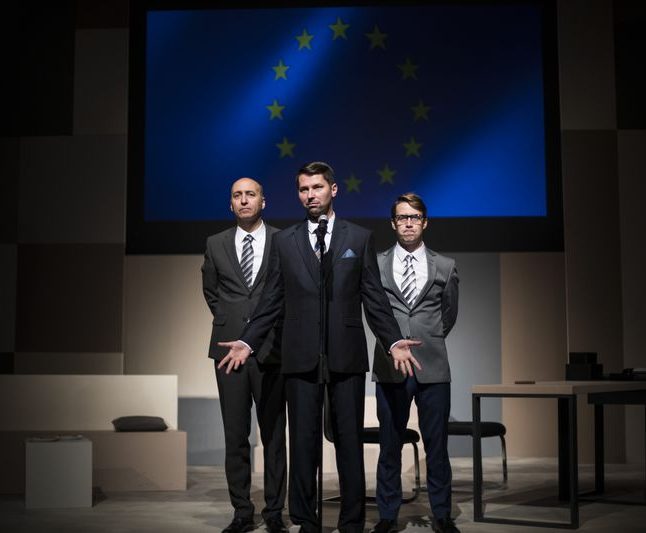 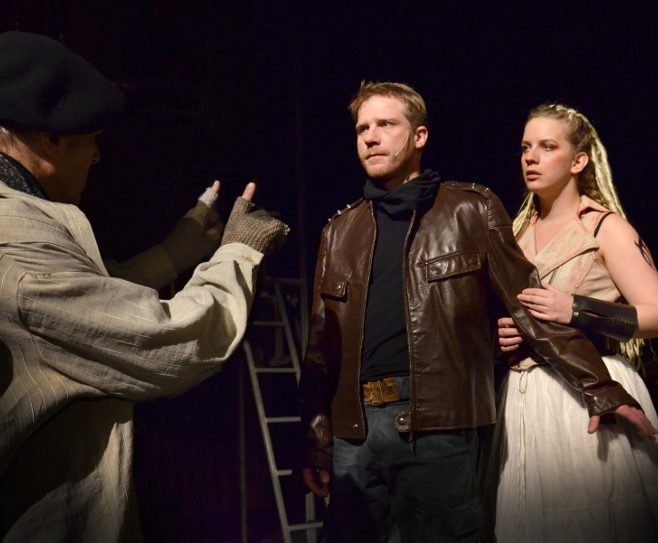